The GVCC's annual Spring Giro series kicked off this weekend after a week's delay. Saturday saw about 35 riders ready to test the legs eager to shake off the looooong winter.  The sun was shining and temps moderate but the roads on the Stirnie course were filth and the story of the day was the number of flats and double flats across the peloton.

In the As, we had some familiar faces at the start line including 2021 Giro Champ James Thompson from Shickluna Bikes/Lloyd Taco Factory Team, along with some new ones including a strong contingent from the Garrett's Brewing / Main St Bike Team from Trumansburg NY and Christopher Welch from Jamison Capital/Cannondale Team.  Once the action got underway, the familiar GVCC duet of Geoff and Jeff created the early break on lap 1 and put in a strong effort to establish a 30 second gap on the peloton.  As Garrett's, Premium Mortgage and Ide Racing ramped up the chase the field dwindled in part to the pace and in part to the parade of punctures.  Lap three saw Dylan Pudiak (Premium Mortgage) and Christopher Welsh combine for a fast close on the hill and it was all back together with three to go.  Jack Peltz (Full Moon Vista) and Marty Coffey (Ide) were active attempting to improve their odds for the win, but on the final lap it came down to Drew Deeney (Nalgene North Glow Photography) and Jeff Lubkowski (TruePath Racing) in a 2 up sprint.  Lubkowski came out on top and just in time, crossing the finish line with a rear flat!

In the Bs, with 2021 Giro Champ Fernando Galiana sidelined, the field is wide open.  We don't have a full report of how the race unfolded but in the final lap it was a small group of 4 or 5 including Josiah Ottolini (Ide Family of Dealerships p/b RV&E Bike), Michael Brosterman (Eat DIRT), Ian Moran (CRCA Dev/UofR), and Nate Yost (Kelly Benefits).  Brosterman set a blistering pace up the climb past the park creating gaps all over the place.  Only Moran could keep the wheel and then stomp the last 50M for the win!  Yost rounded out the podium followed by Ottolini.  Matt Howard (Twin Line / Ide) and Glen Wallace (Premium Mortage) finished strongly as well.

Thanks to Dick Camping, Roxy the friendly neighbor, Fernando, and everyone who helped repair flats, run sag wagon, and keep everyone smiling and positive despite the amount of rubber being spent.

On Sunday we tackled Parish North. There was a much smaller group in attendance given the colder temps, strong west wind and forecast for rain.  After a dry start by lap 3 the weather man was proven right, 38 and rain it is.  In the Bs there were 3 off the front early on - Ian & Nate again, but this time joined by Charles Worl. On lap 4 Worl decided to take things solo, dropping his break-mates and riding laps 5, 6 and 7 ITT style for the win. Yost and Moran followed in shortly after.  A group of hardmen followed in later including Brian Hwang, Senan Hogan-Hennessy (B2C2 p/b JRA Cycles), Don Davis (Minuteman) and Jim Stockmaster (Twin Line) in that order.  John Oeschle (Ide Racing) stuck it out as well despite the miserable conditions by the finish.  In the As the small group of 10-12 starters got to business on lap 2 with an attack up Dryer Rd by Jan Van Aardt (Nalgene).  The fresh legs were able to close that one down. Then on lap 3 Van Aardt went again with Brian Cardona (TruePath) in another attempt to keep the body temps high and distance themselves from the field.  The chase was led by Marty Coffey with help from Matt McNamara and Marcus Cox, but today was the day for the break.  In the end it was Cardona over Van Aardt, followed by Coffey, McNamara, Mattison and Cox.  All finishers Sunday are entitled to max racing-karma points when the pleasant weather arrives.

Next weekend is our 3rd and final weekend of Giros.  Let's hope the forecast improves.

Great to see everyone as we kick off the 2022 season!

The Genesee Valley Cycling Club is affiliated with the United States Cycling Federation and USA Cycling. We are dedicated to the promotion and development of road racing in Rochester, NY
Previous Post
CX, Juniors 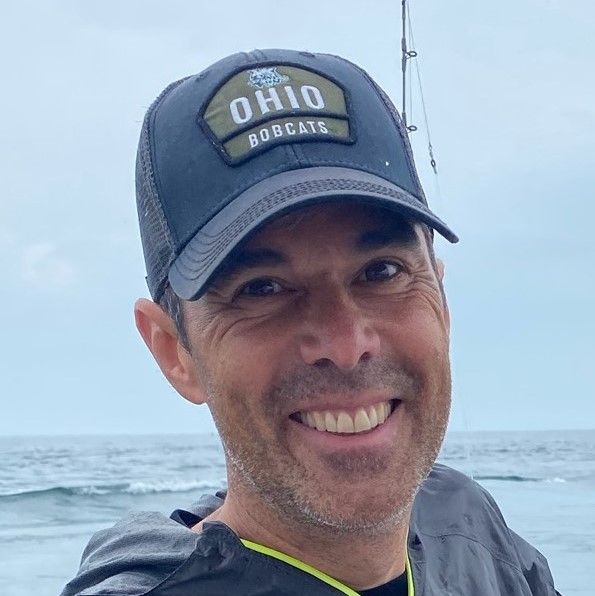